Just as I come out of the airport, right in front of me, I see Jaipur; The Pink City. As I stand and admire the beauty, this city seems to have taken me away from my routine life straight into an atmosphere of positivity and wonderfulness. The reality of this city, just like my imagination! While welcoming vibes lie in the people, royalty remains in its continuity. 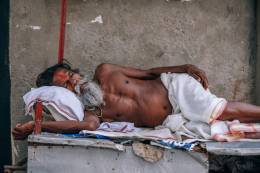 Located in the state of Rajasthan, India, Jaipur is its capital in the western part of the country. Jaipur is named after its ruler Jai Singh II and is also called the ‘The Pink City’ as it depicts hospitality. This city remains within a short driving distance from India’s capital; New Delhi.
Trotting across Jaipur, a city home to towering forts and holy temples, I stop by Chokhi Dhani, a replica of a typical Rajasthani Village that serves traditional Rajasthani food, cultural dances like the ghoomar performed by the local dancers, rides for kids to enjoy on, acrobatics and local shopping. As I leave the outskirts of 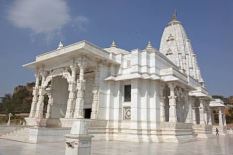 this city, I head towards Birla Temple (an ultimate and ideal visit for devotees), holy and the beautiful white marble temple mesmerizes the bystoppers, when it glows at night.The construction ofthis temple begun in 1977 and it went on till 1985 and the three huge domes of the temple depict three different approaches to the religion. Stained glass windows represent scenes from Hindu 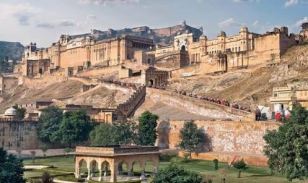 scriptures. Soon after this visit, I reach out to my most admired and sublime historical site; The Amer Fort. Located in the Amer Town, it is known for its artistic hindu elements along with its continuity in the royal empire. Built of red sandstone and marble, this admirable and alluring fort is laid out on four levels, each with its own courtyard. Descending from the Amer Fort, I stop by Jal Mahal a palace in the middle of the Man Sagar Lake known for its unique architecture. A five storied palace, of which four floors remain underwater and only the top floor is exposed. This palace wins my heart and I cannot let my eyes go off this charming site. A place deeply recommended to visit is the Hawa Mahal; made of red and pink sandstone, the intent of creating this Mahal was to allow royal ladies to observe everyday life and festivals celebrated on the street without being observed themselves. For onlookers, a visit to the Hawa Mahal Museum just behind the monument is a must. The pulchritude of this place also emphasises on its symmetry

that is extraordinary. A visit for science and astronomy lovers, is the Jantar Mantar; an area containing a collection of nineteen architectural astronomical instruments built by the Rajput king Sawai Jai Singh II which is also a UNESCO World Heritage Site. Personally, one of my favourite is the glorious Sheesh Mahal, a pavilion in the Amer Fort built for usage by the royal family, famous for its intricate mirror work and detailed carvings. I simply adore the creativity used in making this palace! For people interested in the history of Jaipur 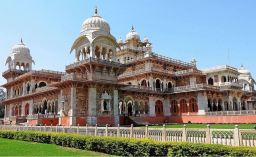 and its cultures, the Albert Hall Museum is suggested. The museum has a rich collection of artifacts including paintings, carpets, gemstones, sculptures, and various other kinds of works.
The cuisines of Jaipur are unique and are inspired by the lifestyles of the Maharajas and Maharanis of Jaipur. From Dal Bhat to Moong Dal Halwa, the cuisine includes all the rajasthani food cooked in Desi Ghee. Personally my favourite was the Laal Maans, a mutton curry prepared in a sauce of yoghurt and hot spices, a dish that left my taste buds wanting more. This is a destination having a sweet tooth, my local favourites are Mawa (flour dipped in sugar syrup) and Ghewar (pancake covered with pistachios).
Climate in Jaipur varies from extremely hot in the summers (Mid March to June) to pleasant and cool weather in the winters (October to February). The time I visited Jaipur was in July, when monsoon just begun and hence the weather was not extreme, this time should be the best to visit Jaipur.
I highly recommend Jaipur as it unravels the cultural architecture and raw natural secrets of India bringing out the true cultures and beliefs of a world class destination. At the same time it is packed with spellbinding festivals that mix colour into the air providing us with enchanting cultural insights. The richly decorated elephants and the dream palaces, weave through the boulevards and bazaars, a ride on the auto rickshaws and motorbikes provide the city its vibrant exuberance. 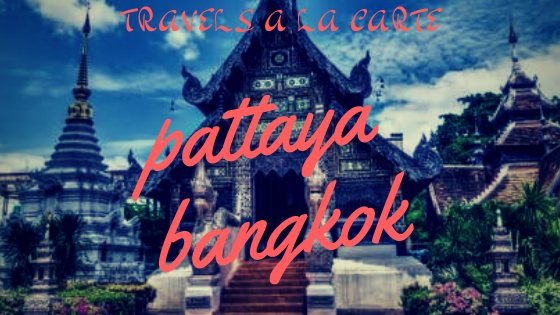 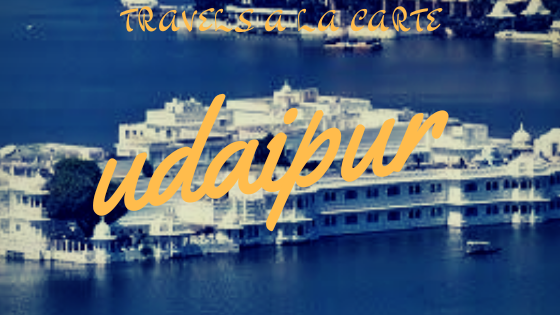 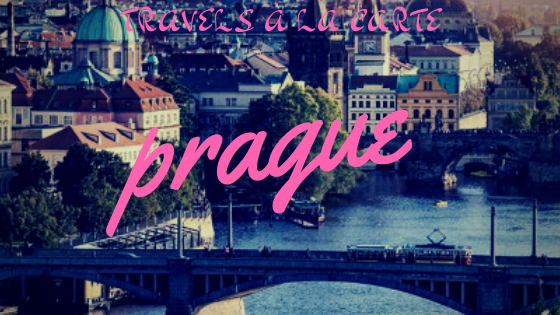 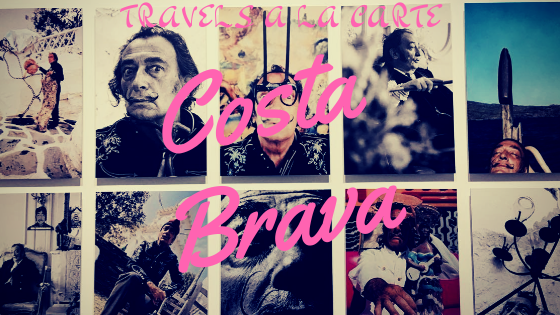 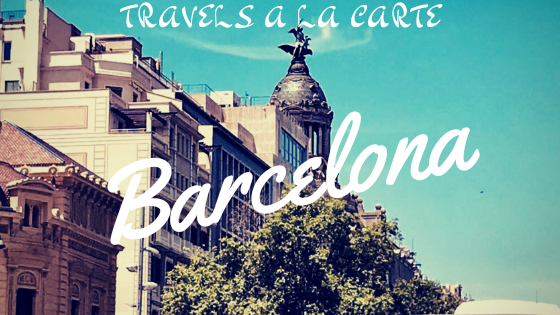 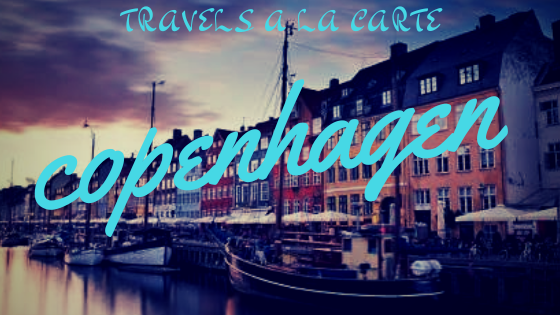 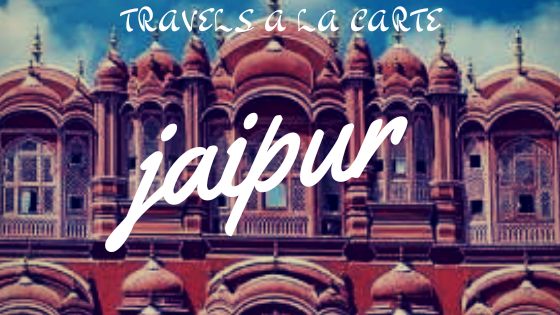 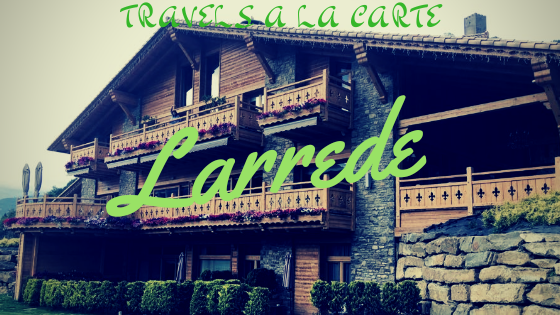 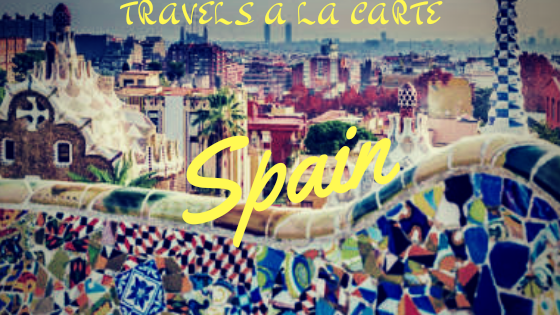 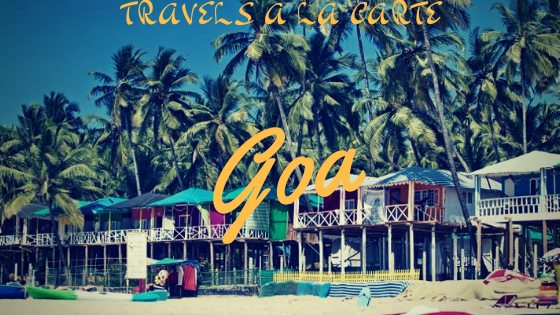 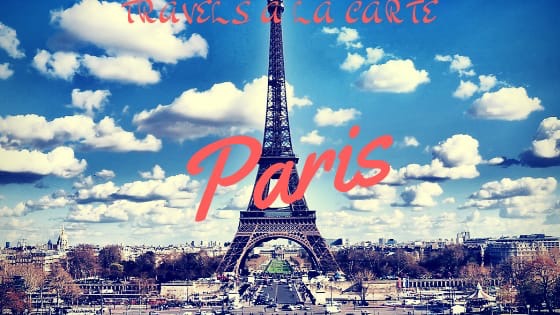 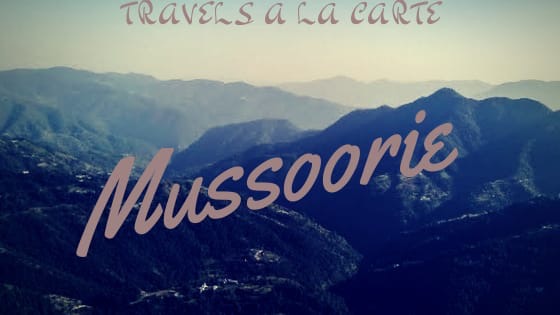 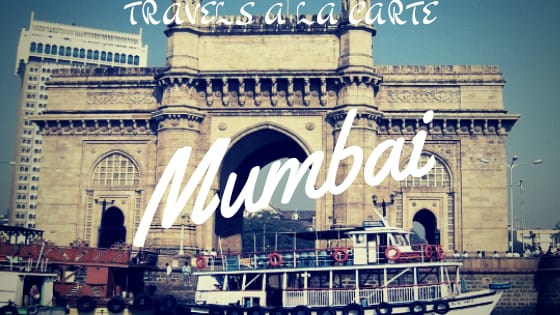 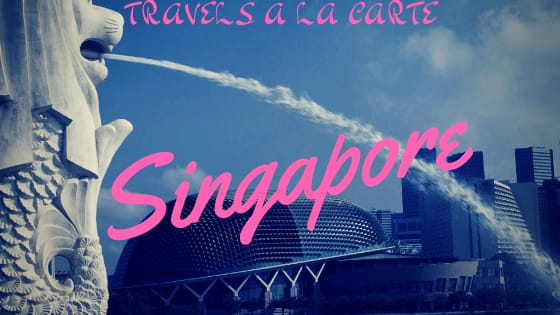 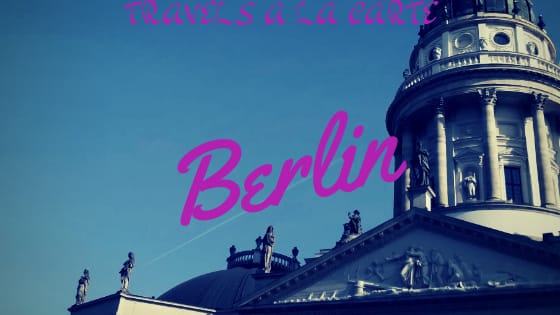 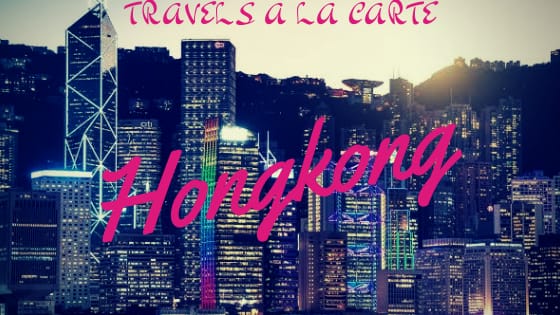 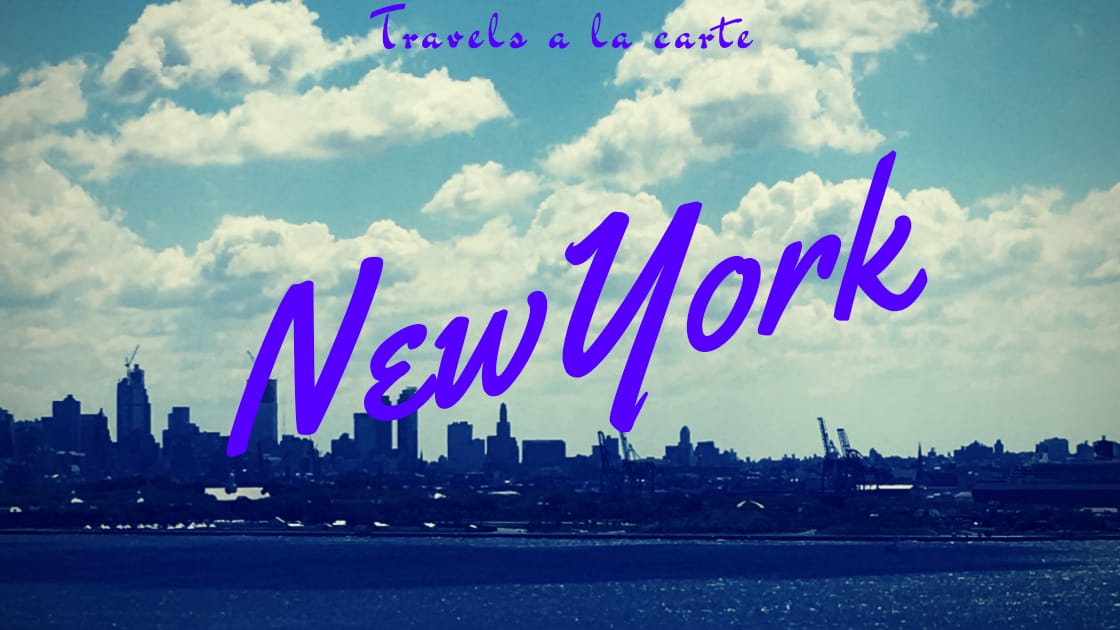 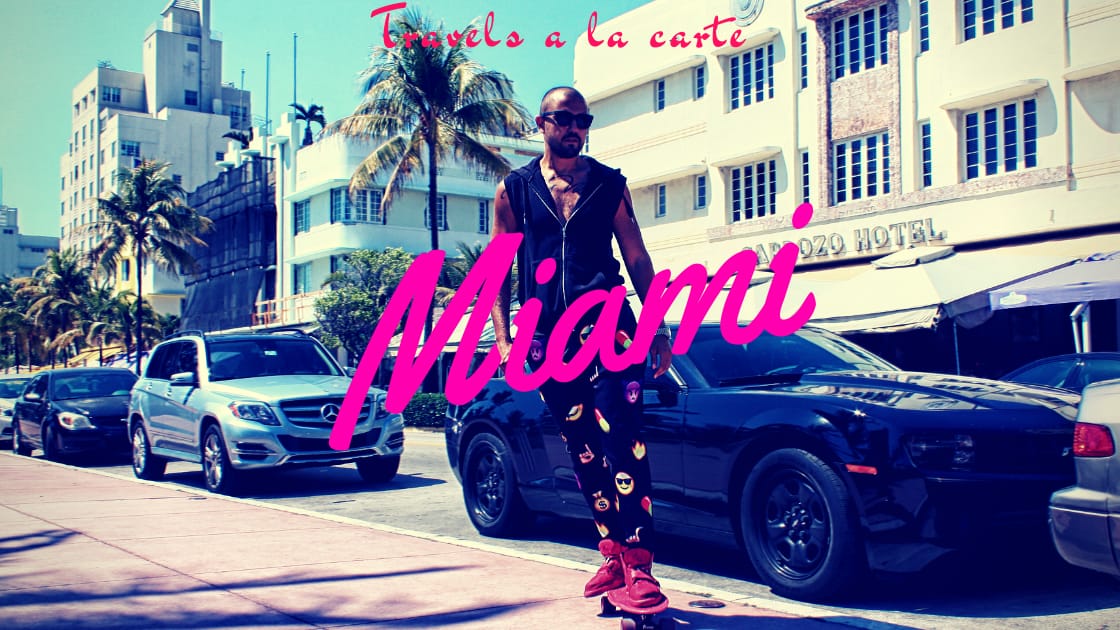 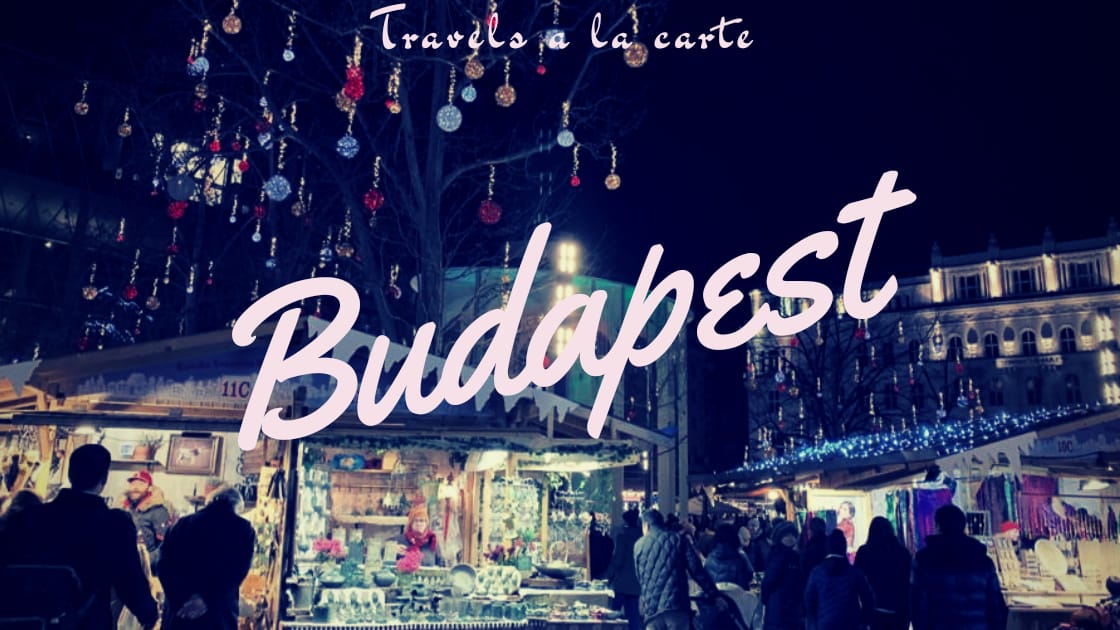